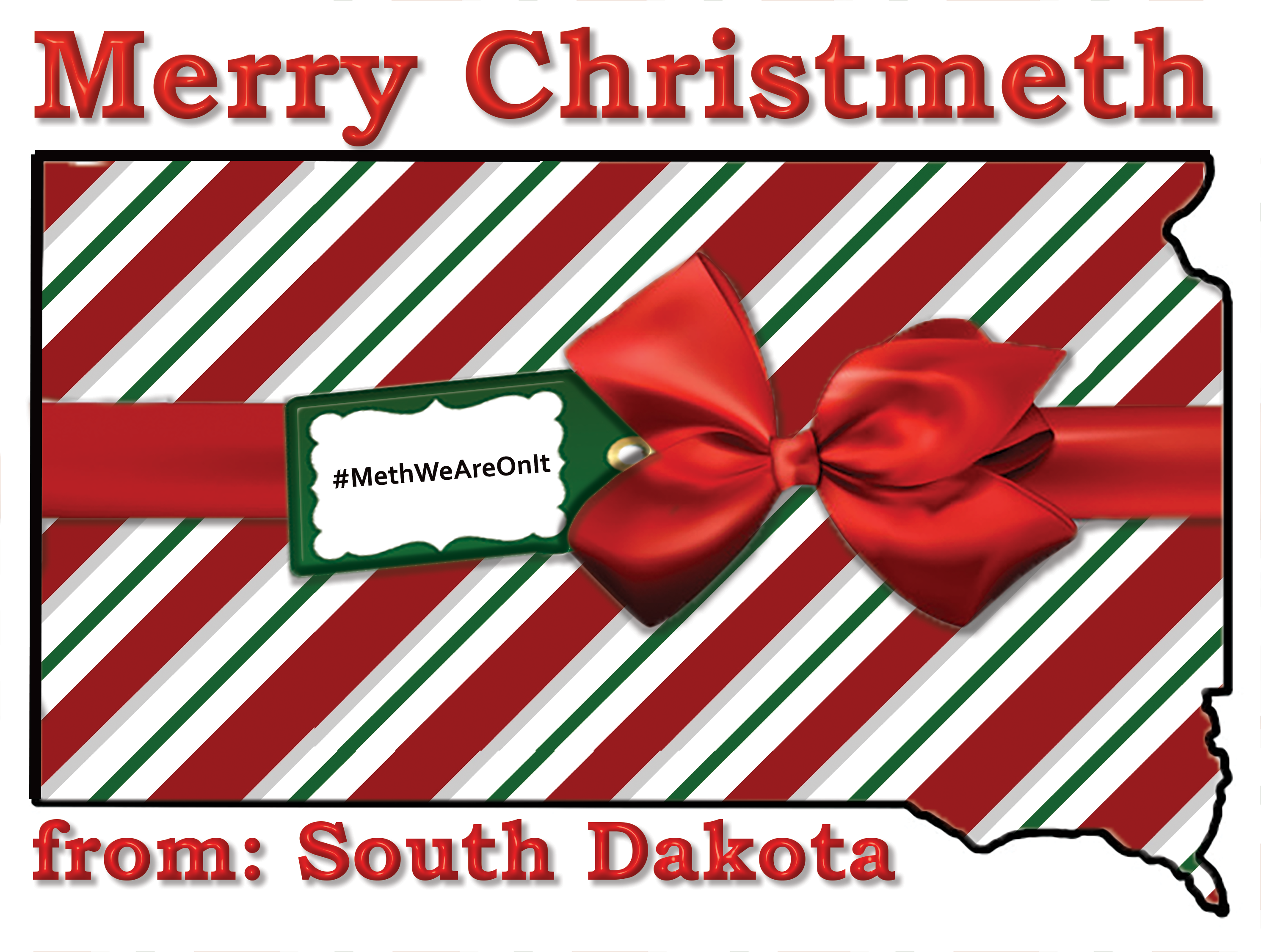 And what to my wondering eyes should appear? An ad campaign that fizzled out before the New Year.

I have been meaning to sit down and hash out some thoughts on this topic, but have been too busy to do so. I am glad it has been a month since the campaign rolled out because we can look at how the campaign has made an impact over the last month. I will add the disclosure, that campaigns are called campaigns, because like napoleon marching across Europe, these things can take time. I could not sit idly by and let this train wreck go by without putting on my keyboard warrior armor to take a stance on the situation at hand. My family and friends hail from a rural Minnesota town not more than 15 miles from the South Dakota boarder. I went to college at South Dakota State University, and many friends and colleagues call South Dakota home. This campaign has successfully branded their home as a meth capital. Governor Noem demanded to put her name and her state on a national platform at the expense of the good people of South Dakota. 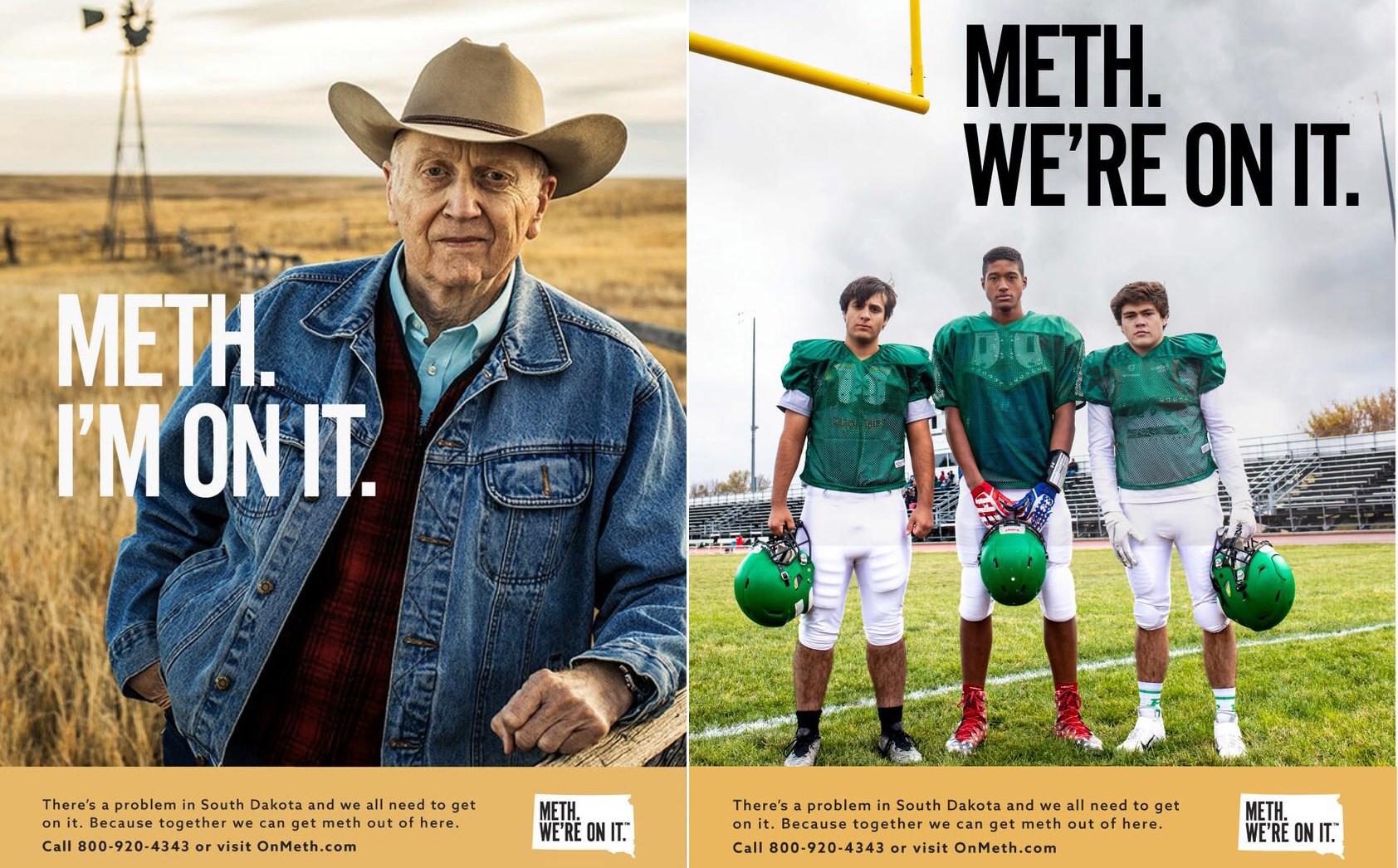 Drivers under the influence (of vanity)

In the social media aftermath of the campaign I heard a great term from a colleague—“Vanity Metrics”. I was simply going to go into picking the right drivers and the right metrics, but I must give credit to vanity metrics. I would have loved to sit in on the meeting where Governor Noem’s people said “We want to make national headlines and not actually do anything about the problem.” Followed by a response from the agency “You want to pay us how much to ignore actual performance metrics—absolutely!” As Bill Pearce—California Haas School of Business—so perfectly stated, “Any good marketer would look at this and say: ‘Yeah, let’s not do that.” I would imagine the good people at Broadhead took that check and ran to the bank. In an interview, Broadhead’s president stated in an inteveriew, “ We knew the campaign would get a reaction, we wanted to do something different to get people’s attention.” Car crashes get attention too, but that doesn’t mean we put pictures of them on billboards to sell car insurance. 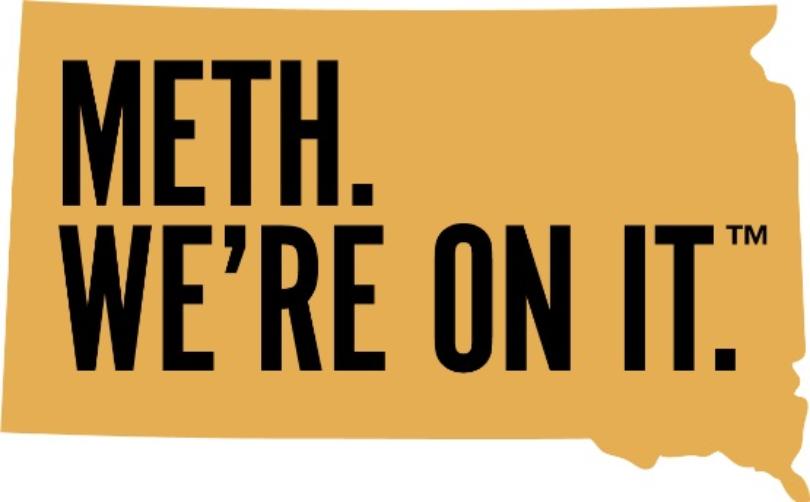 Noem, Noem on the range

What ultimately disturbs me is driving under the influence of vanity marketing drivers. They could have chosen from Awareness, Emotional Bond, News, Activation, Loyalty, Experience, and Buzz. They chose Buzz over News, Awareness and Activation. Instead, they disenfranchised an entire state that they are ultimately trying to call to action to help in the fight against this epidemic. If anyone in that agency had a psychology class, or a toddler, they may have understood this simple concept, If you are going to ask someone for their help, don’t run a campaign that calls their home a meth capitol. I’m sure the VISIT South DAKOTA travel blab la blah were thrilled when they heard that they have now been self identified as the national meth capital. Perhaps if Governor Noem took the 500,000 she threw away for this campaign, and added the money from her daughters 12% salary increase in just 5 months, maybe she could have found a solution that to the actual problem.  (this article is worth a read)

Until then….. we wait

So it’s been a month, and I tried to find an update on the campaign and see where it is going (Insert Cricket chirps here). Maybe they are waiting until after the holiday season; however I have heard nothing on a taskforce, community involvement and engagement, nothing. So we can sleep peacefully at night knowing that South Dakota is “doing something” about the meth epidemic. At least the agency who created this train wreck got to have a great Christmas party at the expense of the great people of South Dakota.

Dave is a strategic communicator with a passion for building solid brand foundations, and helping clients tell their story. His drive is fueled by a passion to help others reach their full potential. This blog is a platform for the opportunity to express his thoughts on industry trends, communication best practices, and to help viewers see the world as he sees. If you have any ideas on topics or thoughts for Dave to improve his communications, please feel free to connect via an email, or connect with Dave on LinkedIn at the icon below.